Wines from the world’s highest vineyard

The vineyards of the Bodega Colomé in the province of Salta, Northern Argentina, are the highest place of the world to cultivate vines. The Swiss patron and pioneer of viticulture Donald Hess and his wife Ursula have created a one-of-a-kind nature reserve in the unique pure atmosphere amidst of the snow-capped more than six thousand meter high peaks of the Andes, in a remote area separated by four hours of piste from every major settlement. 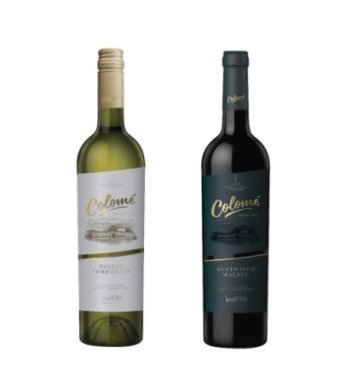 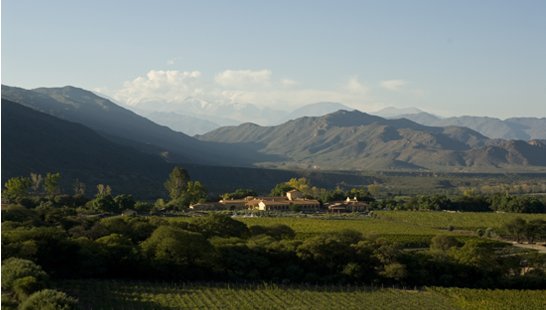 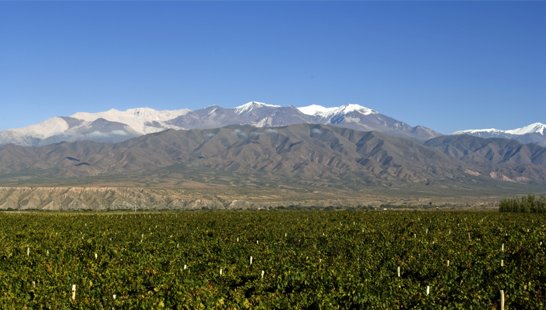 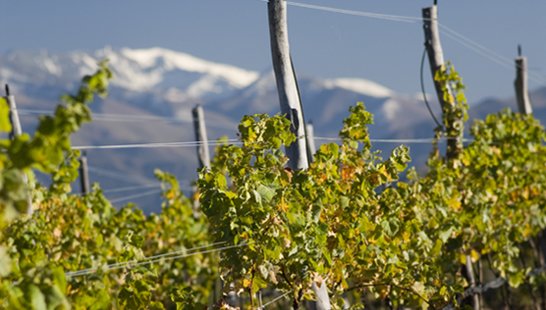 A self-built hydroelectric power plant supplies the Bodega and the self-sufficient agriculture with electricity. Both vineyard and agriculture are built upon the principles of bio dynamics. At the same time Colomé is a historic wine-growing estate, founded in 1831 and thus Argentina’s oldest continuously farmed vineyard. It was the first Spanish immigrants, invading the remote high valley of Calchaquí from the North, who brought the vines. The result of grapes of over partly more than 150-years-old vines on their deep roots, of the intense solar radiation and of the great differences between day and night temperatures are intensely aromatic wines with silky tannins – at an altitude of up to 3,111 meters above sea level. The renowned Wine Spectator has recently declared the wines "from the highest vineyard in the world" to the best wines in the country.